Before we leave Mountain Lakes—as we must, because my father was transferred to Allentown, PA, around 1960—I offer up some random snapshots of that blissful little town. Written snapshots because that seems to be how memory works for me, little glimpses, a recollection of a certain fabric, how it felt to speed off down the road behind our house on my first two-wheeler, a special dress of green and white fabric given to me by Nanny, the good grandma. The way my 13-year-old brother blushed a deep maroon when I opened the birthday box holding my first Barbie. 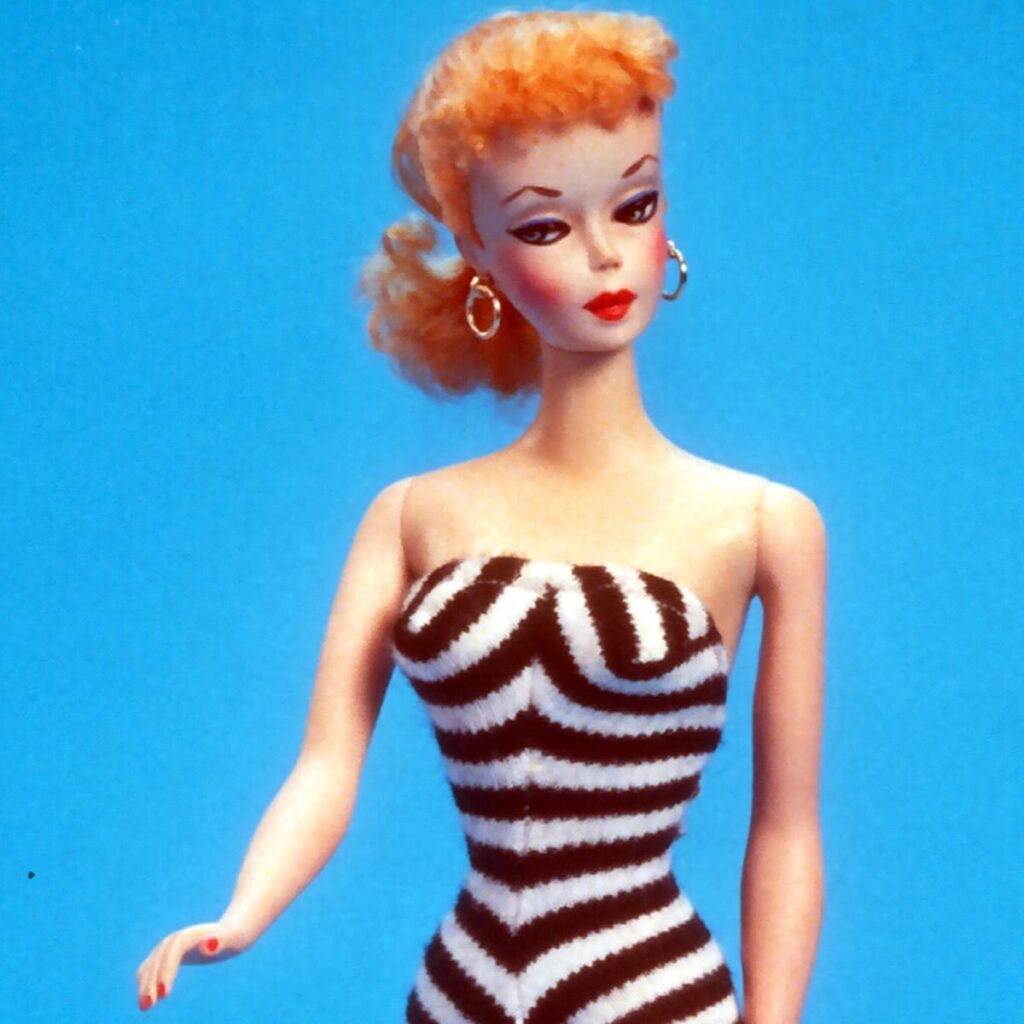 Perhaps the biggest humiliation of my pre-teen years occurred in the fourth grade when Mrs. Hamershock correctly accused me of plagiarism for a report on barracudas. I had copied out a couple of paragraphs from The Little Golden Book of Oceans, or some such impeccable source, little realizing that my prose style was a little less sophisticated than the author’s. As punishment, I had to stay after school and wash the blackboards. I came home late, bawling my eyes out, and ever since have been scrupulously careful in all my reporting to obey the rules. A good professional lesson learned early.

The pets.  A parakeet named Chester who flew away because I opened the door to his cage after taking it outside, thinking he might like a breath of air. The tiny calico kitten Archie, hit by a car in front of the house and tenderly buried by my father. And Gretchen, the loyal and slightly stupid setter-lab mix, as shiny and deeply golden as a caramel. When I was tiny, she was so protective that she maneuvered her big body across mine at the slightest suspicion of danger==like the postman. She made it to Allentown but not to New York three years later.

Winning the kickboard contest at age five and daring to swan off the high dive at Birchwood Lake. From the time we were toddlers, my parents tossed us in the water on vacations in upstate New York. By the time I was ten, I was waterskiing in Pamlico Sound off the Outer Banks. The hunger for water persists keenly, and I have on occasion hallucinated big bodies of water where I’m living now, in Taos, NM.

My father’s breakfasts. As reported, my father was a rather remote man, not given to great displays of affection or quality time with the kids. On the weekends, he liked to stretch out on the living room couch with a copy of Fortune. He didn’t play golf or tennis, he had no hobbies that I can recall, and he gave not a fig about carpentry or gardening or other dadlike suburban pursuits. But he did make marvelous breakfasts—and it was bliss to wake up on Saturday and Sunday morning to the aroma of frying bacon or those little link sausages that he served with scrambled eggs and toast. Sometimes we had pancakes or waffles, cooked in a clunky round waffle iron with a teardrop-shaped handle. He often made an incredibly simple syrup from dark beer, which tktktktk, and seemed to go best with thin pancakes fried a deep mottled brown. Here’s the  amazingly simple recipe. 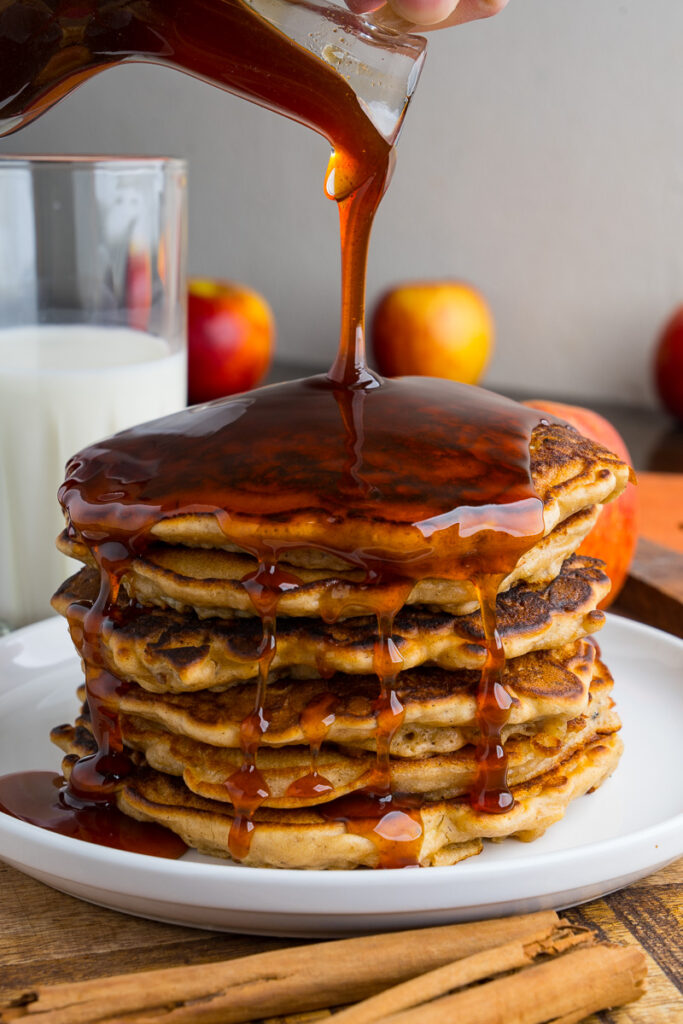 Syrup made with stout or dark beer

Combine beer and sugar in a saucepan over medium heat. Bring to a gentle simmer; cook, stirring occasionally and skimming off the foam, until reduced to a light syrup consistency, 30 to 45 minutes.

Note:  I have read that this makes good mixer for an Old Fashioned, one part syrup to two parts bourbon, but haven’t tried it yet. 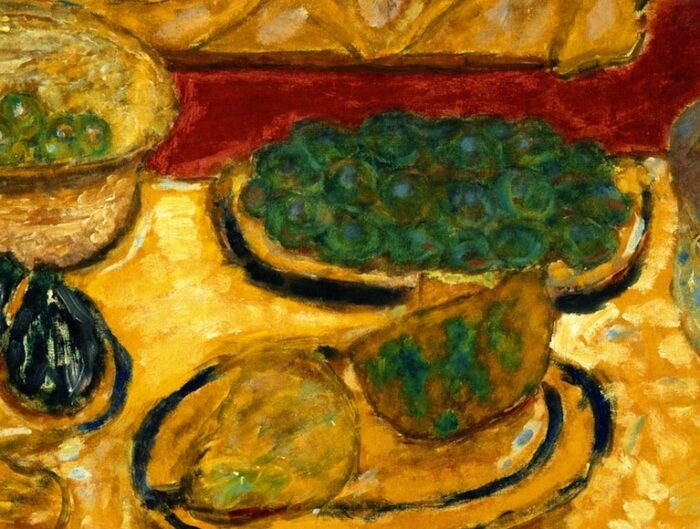